Can you adopt Casper? 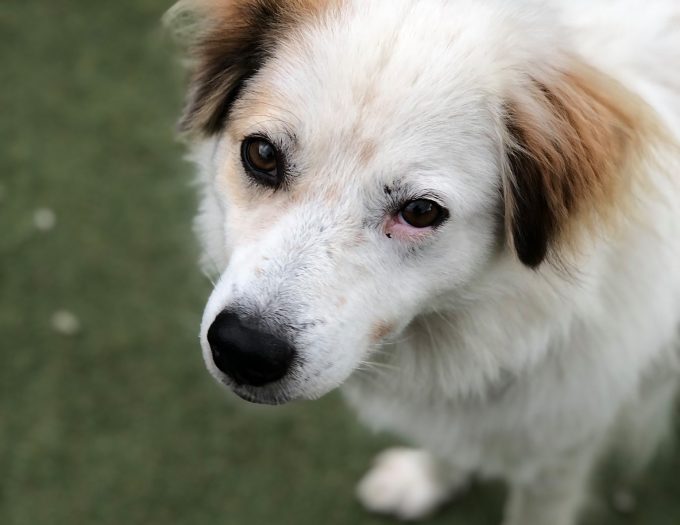 Can you adopt Casper?

Casper was a very timid dog when he arrive with us back in February, he was not confident with people and would shy away from touch.

Since then Casper has built up a brilliant relationship with the kennel manager and supervisors. It shows us that Casper has lots of potential in the home as long as he is given lots of space and time.

Today Casper shows us his cheeky side daily! He is a character for sure and will keep you smiling each day. Once Casper knows you he does enjoy chest scratches on his own terms, he will at times push the other dogs away so that he can come for a tickle.

He’s a playful boy and enjoys his toys as well as his enrichment toys (see his video), he’s a smart dog that wants to learn.

Casper cannot walk on a lead yet and this will take time. He can be a bit stubborn and cannot be forced to do something he doesn’t want to do.

He is more nervous of men than women due to his past of manhandling and abuse from men, so any men in the home must really let Casper take his time getting to know them.

He does not want to live with another dog, as he can become protective over his bed but he could potentially socialise with other dogs in future. He prefers female friends to male friends and can be playful at times.

Casper is going to be a project but he is going to be worth it. He needs someone that is happy not to rush him and let him take everything at his own pace.

If you are interested in giving a new home to Casper, please get in touch with the owners-keepers today. Pets can be listed for adoption by private individuals, animal charities or voluntary groups, and each will have different contact preferences and adoption procedures.